Our history from 2010 to present

Annuity Resources started as a referral-based company in 2010.  We connected consumers interested in annuities with insurance agencies.

For many years, we were the middle man.

In 2011 we primarily marketed our services via radio advertising. We ran radio ads offering an audio CD.The CD was titled “The 7 Biggest Mistakes Baby Boomers & Consumers Make When Buying An Annuity & How To Avoid Them.”

We marketed primarily on news talk radio, country, and oldies radio channels. In 2012, we would expand into XM Satellite Radio and to National Radio.

National radio allowed us to advertise on a variety of shows across the US. During this time, you could hear our message on shows like Rush, Hannity, Coast to Coast, etc.

In 2012, we expanded our organization into TV. We offered the same message we used on the radio to TV. TV allowed us to reach more Americans.

We were one of the first companies on TV with the annuity message. Today, there are many, but back in 2012, it was the largest insurance companies in the USA and us.

In 2013, we decided to make changes and stop offering the audio CD we had provided for years. We stopped promoting the audio cd because many of our advisors could not get the CD approved by their compliance department.

Believe it or not, one firm said the title of the CD was not compliant!

From that point forward, we would offer either an Annuity Rate Report or Annuity Comparison Report.

The commercial said, “We researched and reviewed over 1,200 annuities and found the annuities with the highest rates, lowest fees, and highest guaranteed returns.

We used this new format across radio and TV.

The spokesperson we hired for TV called us one day.  He said, “Scott, you are making me famous. People know me when I am traveling in airports now!”

This new message worked better for our clients. They said consumers were more interested in the rates and products.

Our advertising didn’t create as many calls, but the people who called in were more serious.

In 2014, we decided to expand our reach into online marketing. When you would search for annuity information, you would now see our ads showing up online.

Online search gave us yet another way to grow our business and reach more families.

As the Coronavirus pandemic started in 2020, Scott decided to rebrand Annuity Resources and began working on our new website.

We purchased the domain name in Feb of 2020. Our mission was to be a positive force of change for the annuity industry.

We want to simplify annuities and shine a spotlight on simpler annuity products.

For the next 15 months, we would work on setting up our new site. Our website would have over 1,000 pages, so it took a while to put together.

Q2 of 2021, we launched our new site to the industry. After 14 months of development, it was finally live.

Since we began over 2,500 insurance agents, financial advisors, and advisory firms have worked with us.

It’s been a wild and eye-opening ride for us. 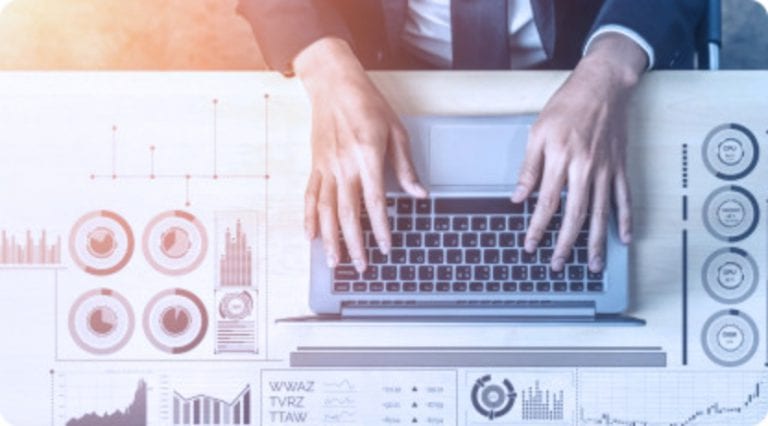 Learn how we have grown our business over the years and made changes along the way.

HOW TO GET YOUR ANNUITY QUESTIONS ANSWERED WITHOUT ANY SALES PRESSURE

You Can! It's easy. Complete the form below and get the answers you need within 24 hours.

Your information is 100% confidential. Don’t blindly trust a commission drive agent. Get a second opinion.

What’s the biggest question or concern you have about annuities?

Please be detailed so we can help.

Step 2 of 2
Submit my question