As a CFP®, I have always tried to take a fiduciary approach to whatever I do.

Basically, a fiduciary is someone who puts other’s interests ahead of their own. They must maintain very high standards of care over someone’s finances, person, or property.

Attorneys, executors of estates, trust departments, and physicians are examples of fiduciaries.

It’s against the law for a fiduciary to breach their duty to someone. It’s a real responsibility that is not to be taken lightly.

Some insurance agents run to tell the world they are a fiduciary to build trust with consumers.

Then, they turn around and put 95-99% of their client's money into annuities.

This is no better than a con man who tells someone what they want to hear to do business with them.

Years ago, I worked with a well-known insurance agent in North Carolina who was all over radio and TV.

He preached his fiduciary message because he was a “Registered Investment Advisor.”

What he never disclosed was what percentage of his business that went into annuities vs. his advisory accounts.

He told me he would bring in around $10 million per year in consumer assets, and over 90% of it went into annuities.

This means he acted as a fiduciary less than 10% of the time.  But went all over radio and TV, telling people to trust him because he was a fiduciary.

Do you see the problem here?

If someone approaches you as a fiduciary, simply ask them to put in writing the percentage of assets they bring in and how it’s divided.

As a general rule, fiduciaries charge annual fees every year. If you aren’t paying fees, it's not a fiduciary account.

Also, they should send you a FORM ADV on their practice.

The annuity industry has been improving its suitability process in recent years. It’s still light years away from what I would consider a fiduciary responsibility.

Many insurance agents have either joined investment advisory firms or started their own.

This does not mean they act as a fiduciary 100% of the time. They are not.

Some agencies have separate companies set up for the investment advisory business and another for the agency. They try to wear both hats at the same time.

Fiduciaries are a good thing. Lying to consumers to build trust is most certainly not. 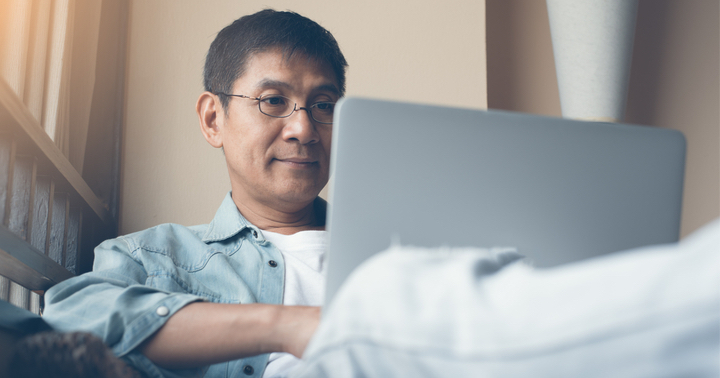 Is an annuity salesperson telling you to trust them because they are a fiduciary? If so, read this to learn why they are saying this.

HOW TO GET YOUR ANNUITY QUESTIONS ANSWERED WITHOUT ANY SALES PRESSURE

You Can! It's easy. Complete the form below and get the answers you need within 24 hours.

Your information is 100% confidential. Don’t blindly trust a commission drive agent. Get a second opinion.

What’s the biggest question or concern you have about annuities?

Please be detailed so we can help.

Step 2 of 2
Submit my question